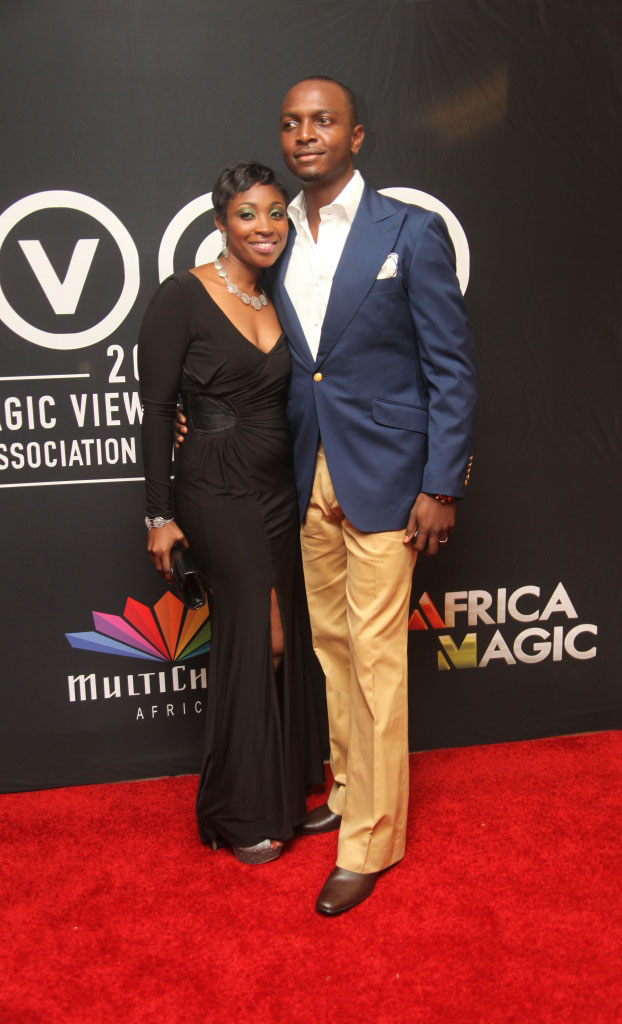 On Monday, June 3, 2013, the mother of two responded to a tweet by a BBA viewer wondering why IK no longer wears his wedding ring.

The next day, on Wednesday, June 5, she called Nigeria’s representative in BBA Beverly Osu a ‘famzer’; Beverly had earlier said IK is a club goer.

T.I @tariaisaac 3 Jun
@O_Osakioduwa I wonder why
@ik_osakioduwa doesn’t wear his
Wedding band anymore,he usually wore
it in d past bba seasons☹ I hope all is
wel

Olo Osakioduwa @O_Osakioduwa 3 Jun
@tariaisaac I am his wife and there is
no need to “wonder” about anything.
Thank you for your concern. @ik_osakioduwa