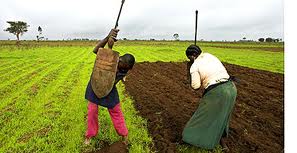 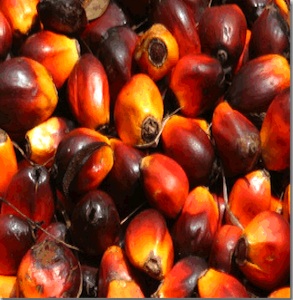 At least 20 investors from Brazil, Thursday, met with the Edo State Government and expressed their interest to invest in agriculture and other sectors of the state.

The leader of the delegation from the Brazilian state of Rio Grande Do Sal, Mr. Luiz Mainardi, who expressed their satisfaction with the conducive environment laid by the state government for investors, noted that they decided to come and invest in the state, “because Edo State has huge potentials for investment. We are happy to be in Edo State and we intend to invest in agriculture, health, tourism and other areas of interest.”

Dr. Pius Odubu, Edo State deputy governor, who represented Governor Adams Oshiomhole, said the state had provided the conducive environment needed for investment in the state, expressing the readiness of the state government to work with the Brazilian government in any area of their interest.

“We appreciate this trade visit and hold it in high regard. We have assembled our highly placed government officials that will meet with you later to identify areas of mutual interest, which we hope will blossom into a rewarding mutual business partnership.

“The state government will provide the necessary incentives and provide the enabling environment, which will bring to fruition, the interest that we have identified. We look forward to a very fruitful deliberation and assure you that this partnership will be of great benefit to both Nigeria and Brazil and the indigenes of Edo State in particular,” Odubu siad.

The delegation, which included the Nigerian Ambassador to Brazil, Amb. Vincent Okoedion, also visited the palace of the Oba of Benin Kingdom before entering into lengthy deliberation with officials of the state government.