The Central Bank of Nigeria (CBN), following the success in the pilot of “Project Cashless Lagos”, has concluded arrangement to introduce similar policy in Abuja along with five other states. It is to be recalled that “Project Cashless Lagos” was launched last year by  CBN in Lagos state as a pilot scheme to help discourage the use of cash in day-to-day transactions. 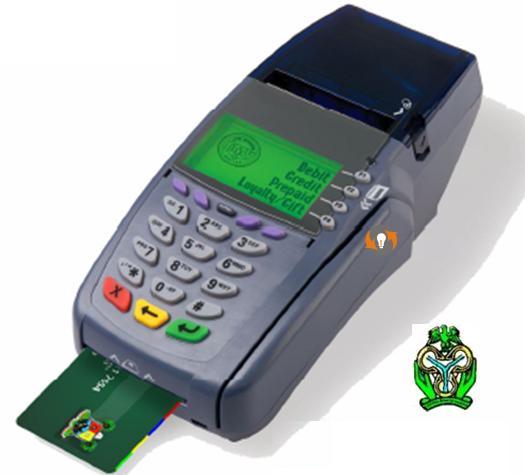 Mr. Benjamin Fakunle, Acting Director, Banking Supervision of CBN, disclosed that apart from the FCT, the five other states that would go cashless are Kano, Anambra, Abia, Rivers and Ogun.

Speaking after the Bankers Committee meeting Tuesday in Abuja, he said: “In addition to the one that is being operated in Lagos, five states and the Federal Capital Territory would also go cashless. This is an attempt to make sure that the use of cash in transactions is discouraged.”

Mr. Fakunle urged Nigerians to use more of electronic channels and less cash in performing their financial transactions.

Director, External Communications Division, Mr. Okoroafor Ugochukwu, on his behalf, cautioned Nigerians on the dangers of patronising ‘wonderbanks’ saying that they are not regulated by the Apex Bank.

“Any institution that collects money should be one that is registered by CBN,” he said, speaking at the post bankers committee briefing.

Mr. Okoroafor urged Nigerians to report to law enforcement agencies any activities of wonderbanks, assuring that CBN is working to ensure that those that operate illegal transaction are brought to justice.

“You must watch out for any bank that offers you fantastic interest far above the commercial banks,” he warned.

Mr. Godwin Emiefele, Group Managing Director, Zenith Bank, said that the purpose of the biometric data\Know Your Customer project embarked upon by the banks is to build a central database where both existing customers and prospective customers of banks data can be collected “such that information in bank A would be the same in bank B about a particular customer of a bank.”

The Bankers’ Committee of the Central Bank of Nigeria on Tuesday, on a similar note, agreed to remove all major impediments in the bond market, saying such move was needed to facilitate the growth and development of that segment of the economy.