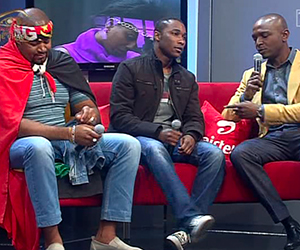 A fatal blow was dealt to the Angola BBA representatives yesterday as both of the Housemates in The Chase from the country were evicted.

Big bodied Biguesas and straight face Neyll became the third pair to be Evicted from the Big Brother The Chase house.

Biguesas got the bad news first and he took it all in with a smile and had nothing but love for his fellow Housemates as he made his grand exit from the Diamond House.

A couple of minutes later and second Angolan Neyll followed swift. Neyll had been nominated for possible eviction after HOH (head of house) Selly saveds Oneal and replaced him with Neyll.

Farewell our Angolan brothers,Biguesas and Neyll and wish you best of in all of your future endeavours. 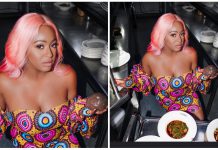 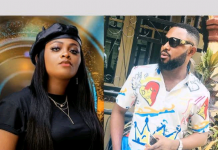 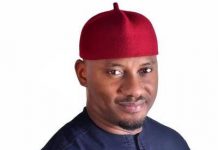