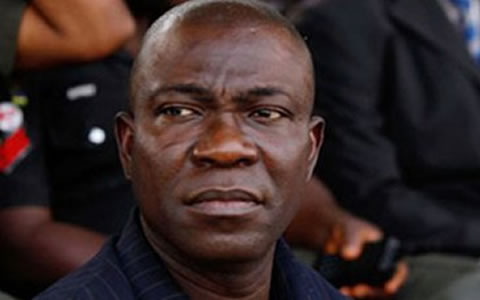 The Constitution Review Committee has proposed that a sitting president or governor proceeding on leave or indisposed should handover to the vice president or deputy governor within 21 days.

Deputy Senate President Ike Ekweremadu made this known in Abuja on Tuesday during one of the valedictory sessions at the ongoing three day Centenary Law Summit.

Ekweremadu said the committee had amended Section 154 of the 1999 Constitution in a way that if the sitting president or governor failed to handover, the vice president or deputy governor would automatically take over after 21 days.

“We amended Section 154 of the 1999 Constitution such that the president or the governor when proceeding on leave or otherwise indisposed, will have to handover to the vice president or to the deputy governor.

“When that is not done in 21 days, the vice president or deputy governor will of cause take over governance.

He said the committee equally amended other parts of the constitution that dwell on electoral processes.

“We also amended issues that have to do with electoral processes, and in particular, we are worried about the time frame that is used to conclude election petitions.

“So we amended Section 285 in such a way that election petitions must be filed within 21 days after the election and within 180 days, judgment would have been given.

“We also recalled that there is need for us to give independence to certain critical institutions of government and one of this is the electoral body.

He pointed out that the committee amended the provision of the constitution which dwelt on the centrality of the Police.

“Nigeria is the only central government with a central police and that is why we still have a lot of challenges in this sector,” he said.

He also said that there was need for devolution of power among states, stressing: “ours is the longest exclusive list anywhere in the world”. (NAN)