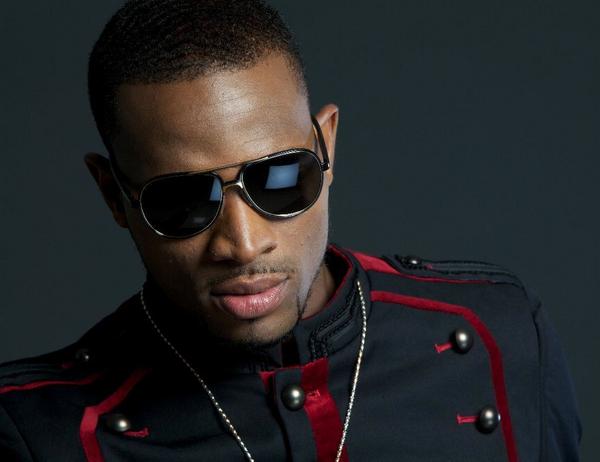 Rumours about the signing were heightened when they pair recorded a collaboration on the DB Records compilation album ‘D’King’s Men‘ and were spotted several times hanging out together.

‘It’s a rumour‘, D’banj told journalists at the DKM Industry Nite held in his hounour two weeks ago.

Olamide was however the first person to deny the news stating that he and ‘Eja Nla’ are only friends. The rapper said, in a recent interview that he and D’banj were actually in talks but a lot of ‘negative energy’ surrounded them.