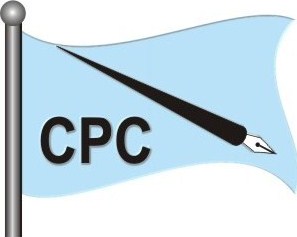 The Congress for Progressive Change, CPC, has picked holes in the Senate’s 6-years-single term recommendation, describing it as a ‘bad idea’ which is not in the best interest of Nigerians.

He stated that the motive for any bill or law should be the welfare of the people.

Speaking in reponse to the Senate committee on the amendment of the constitution, headed by the Deputy Senate President, Ike Ekweremadu, which recommended a six year single term for the president and governors; although the proposal indicates that serving President and Governors will not benefit from the new proposal, Mr Fashakin said:

“The business of government is basically about the people.”

He added that “What this bill tries to do is attempting to deviate, depreciate that sovereignty that rightfully belongs to the people.”

To drive home his point, Fashakin explained thus: “What this (bill) is trying to do is akin to a board of directors going to the shareholders (who are the true owners of the coy) and saying you know what from next year we shall not be coming back to you again yearly; we would come back to you in seven years’ time. So it is in 7 years’ time or 6 years’ time that you would do your AGM”

Even at that, he said the proposed bill is “a lot more ridiculous than” the illustration he gave just as he labeled it a “bad idea” which is also “anti-people”.

The bill should be “jettisoned wholesale by the Nigerian people,” he added.

Mr Fashakin said that the bill, an idea initially put forward by President Goodluck Jonathan “is not in the interest of the Nigerian people.”