Celebrity stylist, Toyin Lawani has announced that she is getting married to her 21-year-old lover. 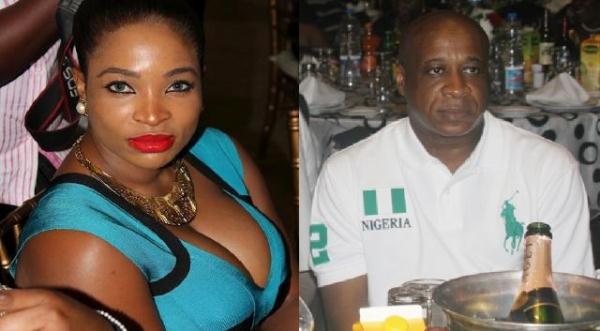 Although the story itself got a lot of people curious, considering her fiancee’s age, but new developments have revealed the situation surrounding her previous relationship with a Lagos State Commissioner in charge of Waterfronts.

According to reports, Toyin Lawal was allegedly the “second wife” of commissioner, Aremo Segun Oniru, a member of a Lagos royal family. Rumors have it that Lawani was lavished with all kinds of gift from the commissioner, even to the fury of his real wife.

The Tiannah Styling CEO eventually walked out of the relationship, leaving the commissioner broken-hearted, then went on to her 21-year-old lover who she is now set to walk down the aisle with.