Quietly worked on for more than a year and codenamed Reader, the unannounced product is being developed for smartphone and tablet use, and will display news feeds as an attractive magazine or interactive newspaper similar to Flipboard, the news aggregator with 50 million users worldwide. 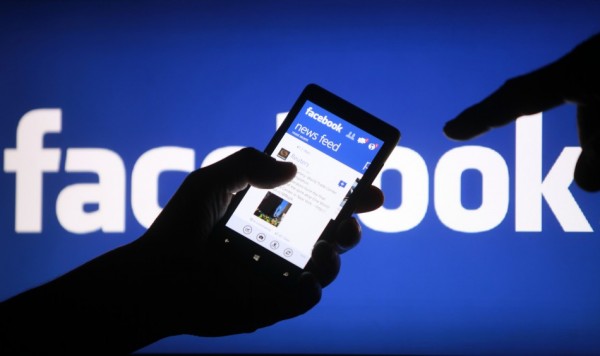 Reported by the Wall Street Journal, the news comes just days before Google is set to close down its hugely popular Reader, a browser-based RSS reader, on 1 July; the move has already sparked development from Digg, AOL, Feedly and others to create a worthy replacement and scoop up users unable to use the Google service.

Citing “people with knowledge of the project,” the WSJ reports that Facebook’s Reader product will look more like Flipboard and its magazine-style, image-heavy layout than Google’s own Reader, which is a simple feed of headlines and text.

Although not yet the go-to place for online news, Facebook is no stranger to the industry, having gifted huge success to newspapers such as the Guardian and Independent, whose Facebook applications have helped to boost visitor numbers, especially among the younger demographic who would previously have visited traditional news websites less often.