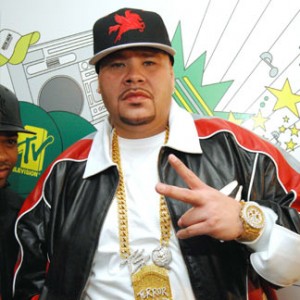 Rapper Joseph Cartagena aka Fat Joe will definitely not be ‘leaning back’ anytime soon. The rapper has been sentenced to four months imprisonment for evading tax payment to the federal authorities.

Joe Crack came forward to even admit in December 2012 that he had not been paying his taxes. The rapper did the right thing by quickly apologizing to his family and supporters in Newark, New Jersey before being sentenced in a federal court.
U.S. Magistrate Cathy Waldor says she took into consideration the government’s allegation that Cartagena failed to taxes on some $3 million in income for years 2007 through 2010, an estimated tax loss to the government of $718,038.