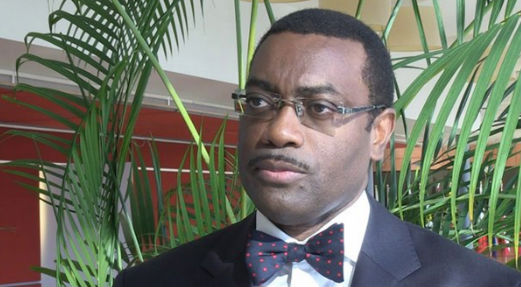 The Minister of Agriculture and Rural Development, Dr. Akinwumi Adesina, said on  Tuesday that not less than 10 million farmers had been registered in 2013 under the Growth Enhancement Support scheme (GES).

Speaking during a courtesy visit to Gov. Ibrahim Shema of Katsina State, Adesina said that  in Katsina alone, 196, 000 farmers were registered.

He said that the Federal Government was determined to reach all registered farmers with fertiliser, chemicals and improved seeds.

“The government will also provide crop insurance to them in case of drought. In Katsina alone, 196,000 farmers have registered for the 2013 cropping season.”

The minister also said that farmers across the country produced nine million tonnes of food between 2011 and 2012, representing 85 per cent above the targeted  five million tonnes.

he also informed Shema that Nigeria had met the Millennium Development Goal (MDG) 1 target on reducing the number of hungry people in the country by half three years ahead of the targeted date.

Responding, Shema said that the state had cultivated 15,000 hectares through irrigation farming, adding that Nigeria would soon become an exporter rather than an importer of food.

He pledged the continuous support of the government toward enhancing agricultural productivity. (NAN)