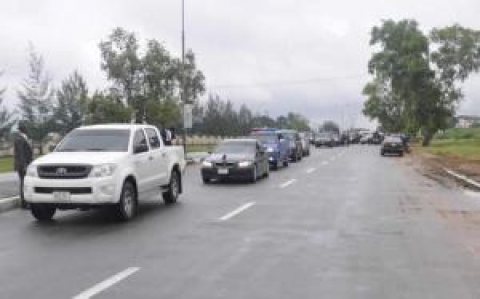 Following the unauthorized use of sirens, covered number plates and unregistered vehicles by public officials, the Federal Government on Friday said henceforth, any official caught engaging in such practices will be arrested and prosecuted.

The directive has been communicated to the Nigeria Police who will enforce the ban.

In the same vein, the Head of the Civil Service of the Federation, Alhaji Bukar Goni Aji, has equally directed all Federal Government officials to henceforth comply with the order.

Goni Aji, whose directive was contained in a circular sent to all ministries, department and agencies of the Federal Government, said that such acts pose a breach to national security.

He added that intelligence reports have shown that men of the underworld also indulge in these unlawful acts to perpetrate heinous crimes.