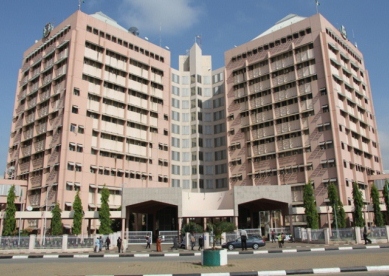 Barring any last minute obstacles, the Federal Government may scrap 220 parastatals, agencies and commissions as part of efforts geared towards reducing the cost of running government.

Presidential aide, Reuben Abati, who was briefing State House correspondents on the outcome of Wednesday’s Federal Executive Council meeting in Abuja, said the FEC discussed and reviewed the draft white paper which had already been prepared based on the report of the Stephen Orosanye-led Presidential Committee on the Restructuring and Rationalization of Government Parastatals, Commissions and Agencies.

“It is ongoing, that process will continue during the next meeting. I know that many people have expressed concerns on when the white paper will be released. This makes it very clear that works have been ongoing on the report of that committee. After the draft of that white paper was submitted, a review committee was set up by Mr. President which also considered the report and now, it is being considered at the level of the FEC and you can be sure that in due course, the white paper with regards to the restructuring and rationalization of government’s parastatals, agencies and commissions will be released,” he said.

Abati, who denied the move would lead to downsizing of the workforce, said “there is no cause for any anxiety. The Oronsaye’s committee considered suggestions and recommendations from different quarters and in total, that committee looked at 541 federal parastatals, commissions and agencies. The white paper drafting committee, out of that, accepted 321, noted some recommendations and rejected some. At the end of the day, the Federal Executive Council will take final decision on this recommendation and when that is done, the white paper will be made public. I don’t think we should jump the gun.”