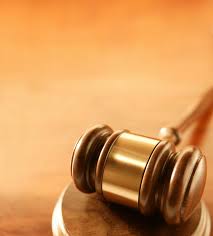 Ya’ua of Kabala Coasting in Kaduna told the court that her husband had never performed his conjugal right for two-years.

According to her, whenever she complains, he always says he is not feeling fine.

She said that when she reported the matter to his parents, he pleaded with them that it would never happen again.

The petitioner explained that Ahmed decided to separate their bedrooms.

Ahmed, 42, did not denied the allegation.

The presiding khadi, Ibrahim Mohammad, told the respondent, “you know that you are sick, why did you exposed yourself’’?

The khadi adjourned the case to June 28, for judgment.