Hours ago, one of Africa’s most popular musicians Jules Shungu Wembadio Pene Kikumba better known as Papa Wemba was reported to have died. Apparently the the Congolese soukous musician is the latest ‘victim’ of the infamous death hoax. 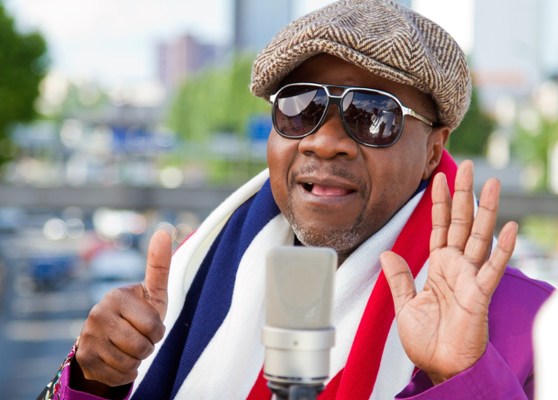 Several blogs on Wednesday, June 5, 2013 reported the 64-year-old had ‘passed away after battling diabetes’; raising panic amongst his many fans scattered across the African continent. But Papa Wemba has calmed fears down by voicing out just immediately.

Wemba disclaimed the news via his Twitter account, cancelling fears, ‘Rest assured dear fans I am still here with you‘, he wrote on his Twitter page, adding that the news were all ‘rumors rumors and more rumors ….‘.

Papa Wemba was one of the very first musicians to join the influential Soukous band, Zaiko Langa Langa when it was created in December 1969. He has released over 40 albums. 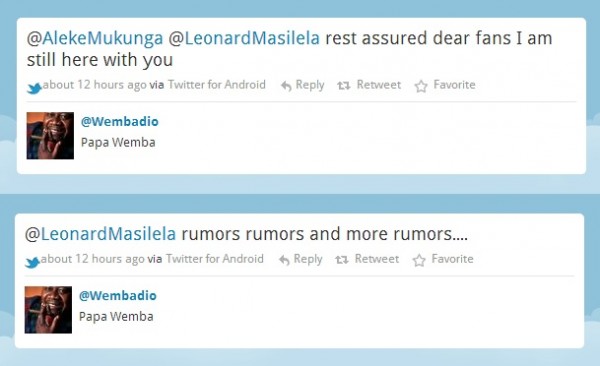