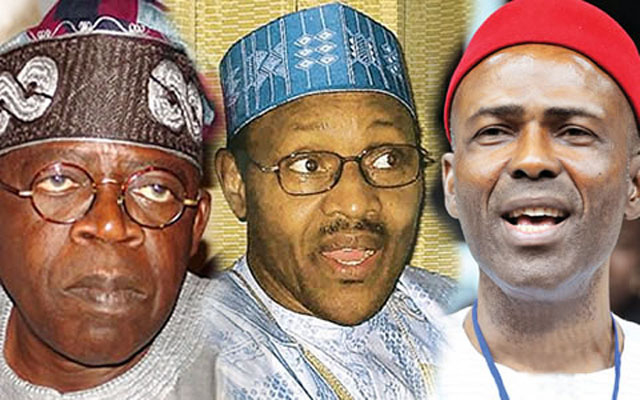 The All Progressive Congress (APC), has expressed its readiness to do “everything possible” to comply with the Electoral Act to ensure INEC registration for it to become a political party.

Mr Rotimi Fashakin, a member of APC Merger Committee, said this on Friday during an interview in Abuja.

Fashakin promised that APC would increase the number of its National officers earlier submitted to INEC, to facilitate the registration of the association.

He further said that the increase was imperative to ensure that the association complied with the requirement for registration.

Fashakin added that the National Chairman, National Secretary and National Treasurer of each of the merging parties had signed the final document for the registration.

He named ACN, CPC, and ANPP as the parties whose national executives had signed the document.

“We have been making effort to expand the number to ensure the enlargement of the committee we earlier submitted to INEC,” he said.

According to him, since merging committed has just ended its scheduled assignment, the leadership of the merger parties will now pursue and ensure the registration of APC.

He said the leaders of the merging parties would iron out the issue of interim national officers as demanded by INEC.

Fashakin added that APC would improve on the social and economic wellbeing of Nigerians, if registered and it won election in 2015. (NAN)