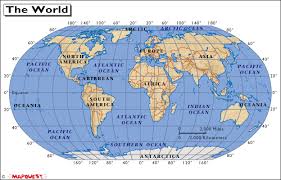 A Japanese man has returned to Shanghai, China, 4 1/2 years after setting out on a nearly 25,000-mile, round-the-world walk.

Masahito Yoshida, 32, of Tottori set out from Shanghai with his two-wheeled cart on New Year’s Day 2009 and walked to Portugal, where he then took a flight to the East Coast of the United States and walked to Vancouver, British Columbia, Kyodo News reported Monday.

Yoshida then hiked across Australia before starting at the southern part of Southeast Asia on his return trip to Shanghai.

Yoshida said he plans to walk another 310 miles to Taiwan before calling his journey finished and returning home to Japan in August.