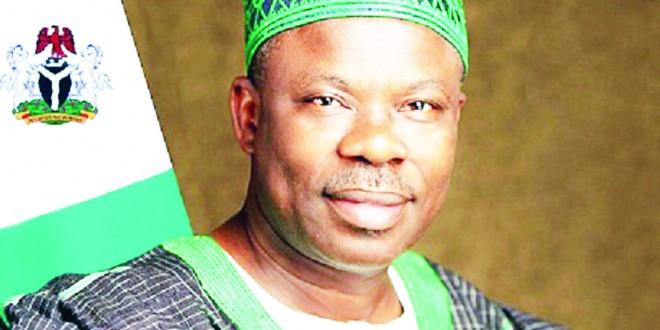 Ogun Government has declared June 12 a public holiday to commemorate the 20th anniversary of the June 12, 1993 Presidential Election believed to have been won by late Chief MKO Abiola.

This is contained in a statement by the Secretary to the State Government, Taiwo Adeoluwa, issued on Sunday in Abeokuta.

It said the holiday would enable people to further appreciate the watershed that the annulled election represented, particularly as it served as the forebear of the current democracy which the country now enjoyed.

It said that during the anniversary, now known as Democracy Day, the government would host a Democracy Walk and rally in Abeokuta.

According to the statement, participants will include workers, students, market women and men, artisans, members of civil society, pro-democracy groups and non-governmental organisations.

It said the walk would begin at 7. 30 a.m. from the June 12 Cultural Centre in Kuto and move through Oke Ilewo, Lalubu Road, newly-constructed Ibara-Sokori-Totoro Road to Enu-gada/Lafenwa to Ago Ika, Oke-Ido.

Its first stop will be at the family house of late Abiola in Oja Igbo where Gov. Ibikunle Amosun will lead others to pay homage to the family of the late politician.

According to the statement, from Abiola’s family house, the crowd will move to Odo Oyo, Itoku, Sapon, Ago Oko, Ake, Isale Ake, Oke Ejigbo, Ijaye, Iyana Mortuary to Abiola Way back to MKO Stadium where the governor will address the public.

It advised motorists who must travel along the route slated for the walk to be conscious of human traffic expected on the roads. (NAN)