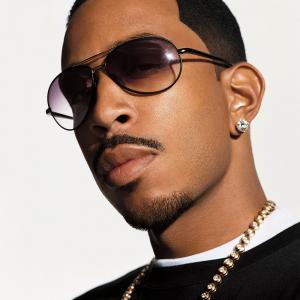 Rapper Ludacris found himself in big trouble after getting involved in bottle-brawl at high-end nightclub this weekend. Ludacris did not expect that he would face a scrum on Friday at Atlanta’s Prive nightclub.

Luckily, he did not get injured and neither of his friends suffered any injury in the brawl. He also showed his sense of humor about the incident through Twitter the next day.

The Helluva Night singer’s girlfriend was apparently hit with a bottle on her head. But thankfully, she was not hurt. Ludacris was present at the club to host a party with his girlfriend. Eudoxie Agnan. According to complex. com, an unidentified attendee threw a bottle at him.

A video taken by one of the attendees captured the video of the scum. It is however, difficult, to predict the level of Ludacris involvement in the incident from the video.

Luda denied the allegations that he and his girlfriend were being hit with bottles or a robbery attempt was made on him to snatch away his jewelry.

The rapper tweeted that he had all his jewelry pre-fight and post-fight. Ludacris has become the latest celebrity to get involved in a club brawl. He was in Toronto to perform at the NXNE music festival on Sunday.