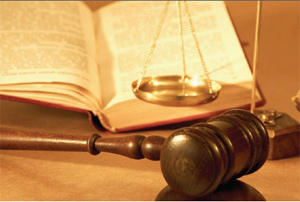 A Zuba Grade 1 Area Court on Tuesday sentenced one Mustapha Hashimu, 20, of Zuba Fruit Market, near Abuja, to six months imprisonment for assaulting a woman.

The Judge, Alhassan Kusherki, sentenced Mr. Hashimu after the convict pleaded guilty to the one-count charge of criminal force and assault.

Mr. Kusherki also ordered that the convict be given twelve strokes of the cane and an option of N20, 000 fine.

The prosecutor said it was while Mr. Hashimu was there that arguments ensue and he assaulted one Binta Abubakar of the same Fruit Market.

The prosecutor said that the convict slapped the complaint twice on the face.

He said the offence contravened Section 268 of the Penal Code.