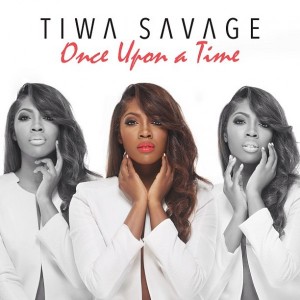 Talented singer Tiwa Savage had to break the hearts of her numerous fans nationwide. The Mavin female singer stated thatw days ago gave her fans the bad news stating that she won’t be keeping to the initial June 14 release date as announced earlier.

The Mavin first lady blamed it on ‘uncontrollable circumstances’.

‘Hey guys, so sorry bt due 2 uncontrollable circumstances I  have 2 push my album release date. New date coming soon bt will still be #JUNE‘, she wrote on her offcial Twitter page.