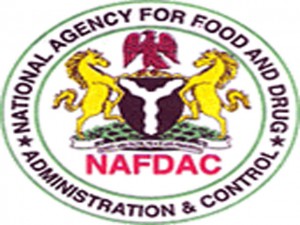 The senator said this in Ado Ekiti on Monday at the commencement of the free health programme.

He called on the Director-General of the agency, Dr. Paul Orhii, to intervene to ensure quick release of the drugs so that the beneficiaries of the programme could enjoy them.

Although the lawmaker, representing Ekiti Central Senatorial District at the upper legislative chamber, said the drugs were confiscated on Sunday in Lagos, he, however, did not give reasons for the agency’s action.

Explaining why he embarked on the programme, Ojudu said sudden death had been on the increase because many Nigerians had neglected check-ups.

According to the senator, good health improves productivity. He said through the programme, residents would have the opportunity to be diagnosed and treated free of charge for two weeks.

He said, “The reason behind the programme is that I am concerned about untimely death of people as a result of unavailability of health care services. Many times I have received calls that somebody would just slump and die. You would just hear that somebody you saw yesterday, just because of a brief head ache, slumped and died.” [Punch]