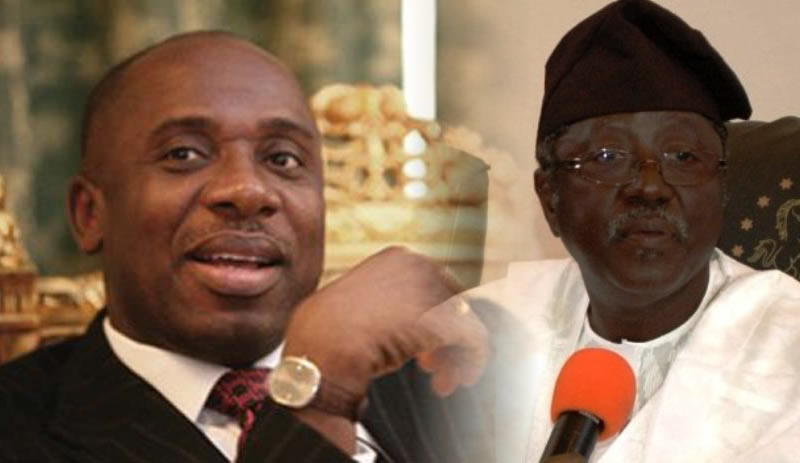 The Lagos State chapter of the Action Congress of Nigeria (ACN) has lambasted the Presidency and the ruling Peoples Democratic Party (PDP) for allegedly sowing and sustaining the crisis in the Nigeria Governors’ Forum (NGF).

The party said the PDP and the Presidency under Dr Goodluck Jonathan are creating doubts on the minds of Nigerians on their faith in democracy, by their “noxious actions”.

It noted that they have “leveraged this to gain undue advantage over Nigerians since 1999”.

In a statement by its Publicity Secretary Joe Igbokwe, ACN noted that the PDP and the Presidency created the crisis in the NGF.

The party said the audacious manner they are going to sustain this crisis “…are enough to warn Nigerians that those that benefitted greatly from our fight against militarism are not ready to depart from the paths of illegality and unconstitutionality”.

It said: “By now, Nigerians are all aware of the undue interest shown by the PDP and the Presidency to annex the NGF for their self-serving purposes before the NGF election. Such desperation found meaning in the orchestrated campaign of calumny the Presidency and the PDP launched against the Chairman of NGF, Rivers State Governor Chibuike Amaechi, over the unfounded speculation that he was eyeing the Vice Presidency.

“Further signs of this inordinate desire to conquer and annex the NGF were the hasty formation of a PDP Governors’ Forum, threats against governors suspected not to harbour positive interest of the PDP and the Presidency’s agenda, deployment of carrot to woo governors to support the takeover of the NGF, among other means…” (NAN)