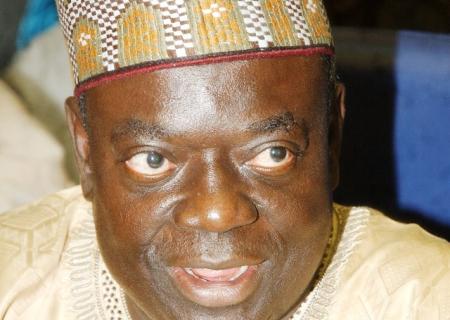 The Niger State Government has forwarded a bill to ban smoking in public as well as workplaces, the state Commissioner for Health, Ibrahim Sule, has said.

Mr. Sule said this at a news briefing in Minna on Friday to mark the 2013 World No Tobacco Day. He added that the ministry has forwarded the bill to the state Ministry of Justice for advice, from where it will go to the State Assembly after vetting.

“It is hoped that when the bill is signed into law, it will spell out stiffer penalties for defaulters,” he said.

Mr. Sule said the law would help to protect not only smokers but also second hand smokers from its attendant health consequences on the two groups. The ban would also affect tobacco advertising, increase taxation on tobacco, regulation of tobacco sales and making sure all public spaces and workplaces were smoke-free.

Mr. Sule expressed regret that cigarette smoking in public places had not abated after it was outlawed in 1990.

He appealed to the National Assembly to expedite action on the passage of the National Tobacco Control Bill, NTCB, 2009.