Minister of Science and Technology, Prof. Ita Okon Ewa, has said that plans have been perfected to send the first Nigerian into space by 2015. 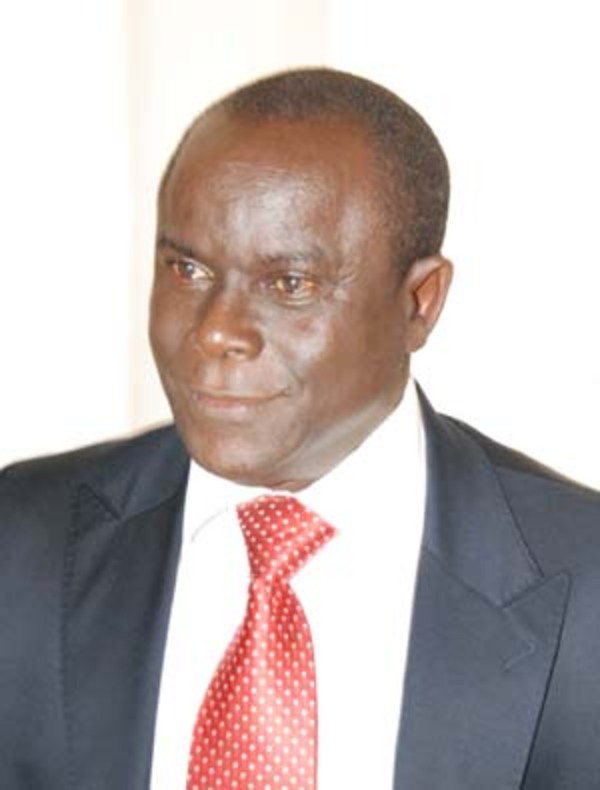 This he said was part of a 25-year plan to establish Nigeria on the global map of space technology.

The minister who stated this at the 2013 Ministerial Platform on Monday, also said that Nigerian universities must collaborate with research institutions in the country in order to add value and boost the impetus of the local capacity.

He noted that in an effort to ensure that Nigerians achieve the vision 20 2020 agenda, the ministry had in the recent past replaced the lost NigeriaSate 2  and also launched NigeriaSate X, which, was build by Nigerian engineers.

And in trying to train local technologists, he said that adequate consideration will be given to women to be part of the ongoing capacity building for Nigerian technologists.

His words: ‘‘We have a 25-year road map target  to be in space by year 2015 since 2011. We do not just want space technology, we also want solar panel technology, which are components of the satellite. In trying to train our technologists, we had to consider women. We are trying to partner with China and USA on rocket technology.’’

On the benefits of the satellite, the minister explained that the technology had since inception enhanced security surveillance, urban and regional planning, land use mapping, agricultural land use studies and environmental surveillance, as well as surveillance of desertification and disease infested areas.

For Nigeria to tap from the benefits of the emerging knowledge-based economy and achieve sustainable growth, he said that research results by local scientists must be commercialized for increased productivity.

“There is a problem. Some of the research works have not been commercialized. Priority attention must be given to them if Nigeria must leverage on them for growth into a knowledge economy. This is part of the reason the new science, technology and innovation policy was approved in 2012 and redesigned in 2013.

The policy has all it takes to drive the economy, if it is well implemented.’’