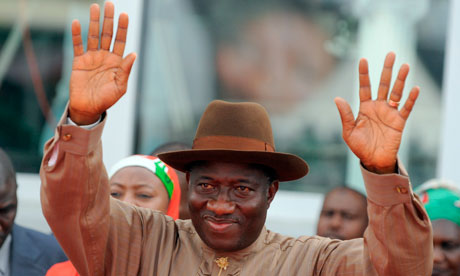 The chairman of the Peoples Democratic Party, PDP, North-West zone, Ambassador Ibrahim Kazaure, has asked those canvassing automatic ticket for President Goodluck Jonathan and first time governors to have a rethink because the constitution of the PDP does not give room for avoiding primary elections, insisting that at the appropriate time, the PDP constitution would decide.

Kazaure, who was speaking with newsmen yesterday in Kaduna shortly before the meeting of the Northern States Governors’ Forum (NSGF), distanced himself from the proposal by the Chairman, Board of Trustees of the PDP, Chief Tony Anenih, who recently said that the President and all Governors of the PDP seeking re-election should be given automatic tickets to contest the 2015 general elections.