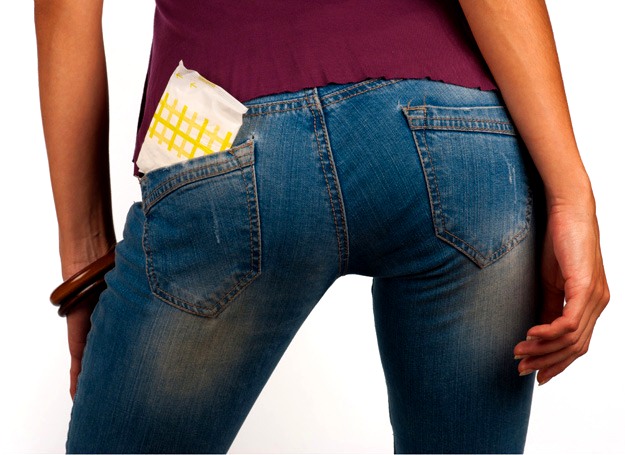 Sharma’s gave vent to his thoughts while addressing a meeting of Brahmins in Ratlam district on Sunday. He termed cellphone usage by students, particularly young girls, as a big menace and the genesis of other evils.

The BJP leader lambasted girls wearing jeans, saying it was the attire of American cowboys and in no way gelled with the Indian culture.

When contacted by TOI over phone on Monday, Sharma stood by his statements, but said these were his individual views and in no way reflected the BJP’s official line.

The Congress and National Commission for Women have condemned the statements.

Commission’s chairperson Mamta Sharma said it seems that the politician still wants women to live in the ancient era. ‘

“This leader must be deplored by all women.”

The Congress demanded a public apology from Sharma as well as the BJP.

“These statements have once again proved beyond doubt the double standards in the ruling party in MP. While chief minister Shivraj Singh Chauhan tom-toms his pro-women schemes, senior leaders of his party like Vijay Shah, Babulal Gaur, Kailash Vijayvargiya and Raghunandan Sharma by their statements have revealed the anti-women face of the party.

We demand a public apology not only by Sharma, but even his party over his statements,” state Congress spokesperson Narendra Singh Saluja said.