No N25m For Baba Suwe As Appeal Court Reverses Judgement 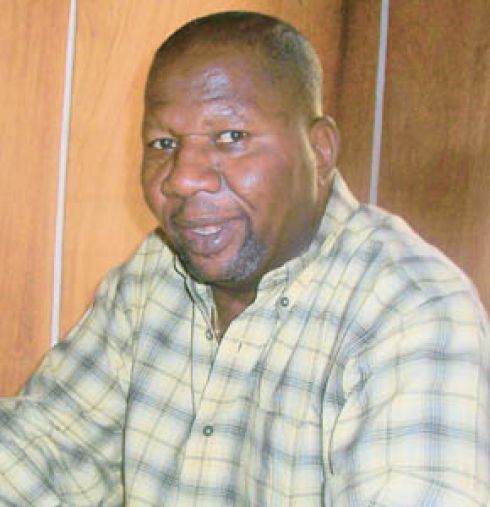 The Court of Appeal in Lagos has dismissed the judgment awarding N25m compensation to Yoruba actor, Babatunde Omidina (aka Baba Suwe) for alleged wrongful detention by the National Drug Law Enforcement Agency, NDLEA, in October 2011.

On November 24, Justice Yetunde Idowu of the Lagos High Court, Ikeja, ordered the NDLEA to pay N25m to Omidina and publicly apologise to him in conspicuous pages of two national dailies for violating his rights to personal liberty.

In a unanimous judgment delivered by Justice Rita Pemu on Friday, the appellate court however upheld NDLEA’s appeal against the judgment.

The three-man appeal panel held that the Lagos High Court, Ikeja lacked the jurisdiction to entertain the matter in the first place.

The panel added that even if its decision on the jurisdictional issue was wrong, the arrest and detention, which the respondent (Omidina) had complained of was “not unreasonable.”

Pemu held that there was no basis for the trial court to award damages based on the facts of the case, adding that it was not in accordance with the law.

“The award of N25m damages in this circumstance was excessive, unrealistic and perverse.”

The appeal panel was headed by Justice Chima Nweze. Also on the three-man panel was Justice Fatima Akinbami. Both of them concurred with the judgment, which was read in their absence by Pemu.

On the issue of jurisdiction, the appellate court upheld the submission of NDLEA’s counsel, Mr. Femi Oloruntoba, holding that the trial judge had made the order without the requisite jurisdiction.

Pemu said there was no way the trial court would have entertained the suit without delving into narcotics and drug trafficking, a subject matter, which she said a state High Court had no jurisdiction to adjudicate upon.

“I agree that the order of the Lagos High Court in Ikeja Division on November 24, 2011 was made without jurisdiction. You cannot build something on nothing,” the judge said.

The anti-drug agency on October 12, 2011 arrested Omidina at the Murtala Muhammad International Airport, Lagos on his way to Paris on the suspicion of ingestion of banned drug.

He was kept under observation in detention by the NDLEA up till October 21, when the agency obtained an order of a Federal High Court, Lagos further permitting it to keep the actor for additional 15 days.

Pemu held that the NDLEA had not in any way violated Omidina’s rights, saying the agency “was conscious of his sacred constitutional right to liberty” by approaching the Federal High Court to obtain an order to further keep him in custody.

She said according to the evidence put before the trial court, the agency took definite steps of investigation by putting the respondent through tests and was thus not “unreasonably detaining him.”

In resolving three out of the four issues adopted for determination against Omidina, the court held that the NDLEA acted within the law. [Punch]