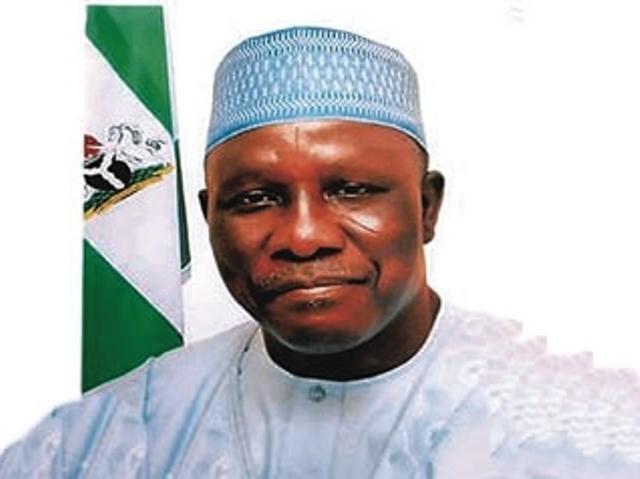 Governor Yakowa perished in a helicopter crash in Bayelsa State on last December alongside former NSA General Andrew Owoeye Azazi and four others.

SOKAPU, the umbrella body of the people of southern Kaduna where the late governor hailed from, declared the mourning period few days after his death.

President of SOKAPU, Dr. Ephraim Goje in a telephone interview with a national daily said that they ended the mourning period with prayers for the repose of the soul of  late Governor Yakowa.

“We the people of southern Kaduna comprising Muslims and Christians decided to end the mourning period with special prayers because our late governor Yakowa stood and lived for peace. We are praying God for the repose of the soul of our departed governor; we are also using it to pray for peace in southern Kaduna,  the entire state  and the country at large. We are also using the special prayers to pray to God to give our governor, Alhaji Mukhtar Ramalan Yero the wisdom and will to continue with the laudable projects his boss initiated,” he said.

Goje said the Christian mass of the special prayers will also hold at the St. Jones church in Rimi College on Sunday.