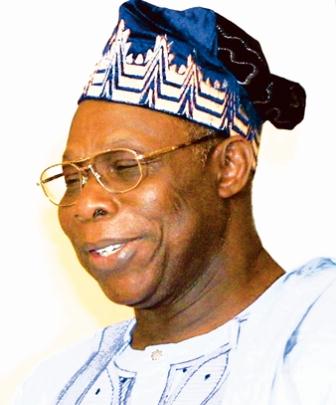 The former National President of Traditional Rulers of Oil Minerals Producing Communities of Nigeria spoke on the backdrop of a recent suggestion by the former President that Governor Sule Lamido of Jigawa State had the capability to rule the country in 2015.

The royal father accused Obasanjo of wanting to be the shot-caller despite the fact that he left office six years ago and warned Nigerians to be wary of the former President’s antics.

Ayemi-Botu, who was livid over Obasanjo’s activities, said: “This is not the first time he is talking about Sule Lamido. Some months ago, he had called on Lamido to take a shot at the Presidency in 2015.

“Obasanjo does not want to let go of governance in Nigeria. He wants to be calling the shots even though he is no longer the President. He is a problem to Nigeria.  Let Nigerians know that he now has to fraternise with Sule Lamido because, if by chance, Sule Lamido makes it to Aso Villa in 2015, he will be remotely controlling the governance of Nigeria.

“Meanwhile, what is his intellectual capacity that makes him feel that if he is not in government or in governance of Nigeria, things will not work well? His eight years was an abysmal failure that did not bring any positive result. Take power for instance, works, the roads were not mended, he spent over N160 billion between him and Anenih and nothing came out of it. During the days of late Bola Ige, nothing happened in the power sector.”