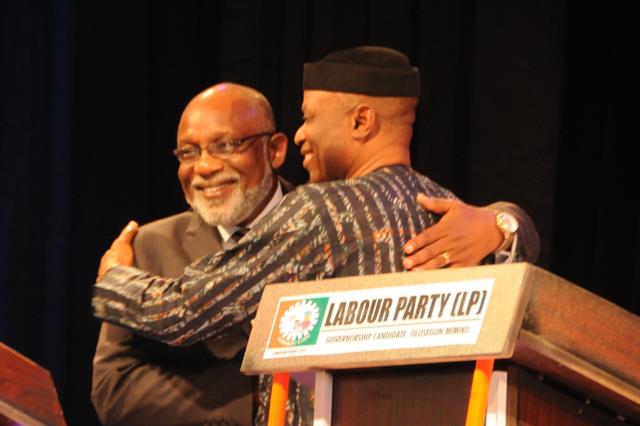 Akure, the Ondo State capital will witness increased security presence as the Court of Appeal sitting in Akure, will tomorrow deliver judgment in the appeal filed by the Action Congress of Nigeria (ACN) and its governorship candidate, Mr. Oluwarotimi Akeredolu (SAN) against the judgment of the Governorship Election Tribunal.

The lower tribunal headed by Justice Andova Kaka’n upheld the election of Dr Olusegun Mimiko as the winner of last year’s guber poll.

Titiloye Charles, counsel to ACN and Akeredolu confirmed the receipt of judgment notice from the Court of Appeal over the weekend.

Information Nigeria reports that the last couple of days have been one full of anxiety as there was unexplained delay in notifying the contending parties on the judgement date.

The major issue before the Court of Appeal is the determination of the validity of 2012 voters’ register used for the conduct of the election which was allegedly injected with more than 100,000 names by the Independent National Electoral Commission [INEC] without complying with provisions of the Electoral Act on procedure for updating the voters’ registers.

Although INEC admitted the injections, the lower Election Tribunal ruled that it lacked jurisdiction to entertain the matter on ground that it was a pre-election matter.