PHOTOS: How Kim Kardashian And Kanye West Deceived Everyone

In a bid to protect the their real new-born baby picture from circulating through the media, new parents Kim Kardashian and Kanye West resorted to deceit.

According to reports, Kanye West and Kim Kardashian sent out fake pictures of their new baby, North West, to their friends to avoid the real thing being leaked to the press.

They sent out a bunch of fake and random baby pictures to friends and relatives because they suspected that someone in their circle might want to sell the photos to the media for a lot of money. Sure enough, some of the pictures are now being circulated in the press.

The couple have now come clean to say the pictures you are seeing aren’t really that of their new daughter. 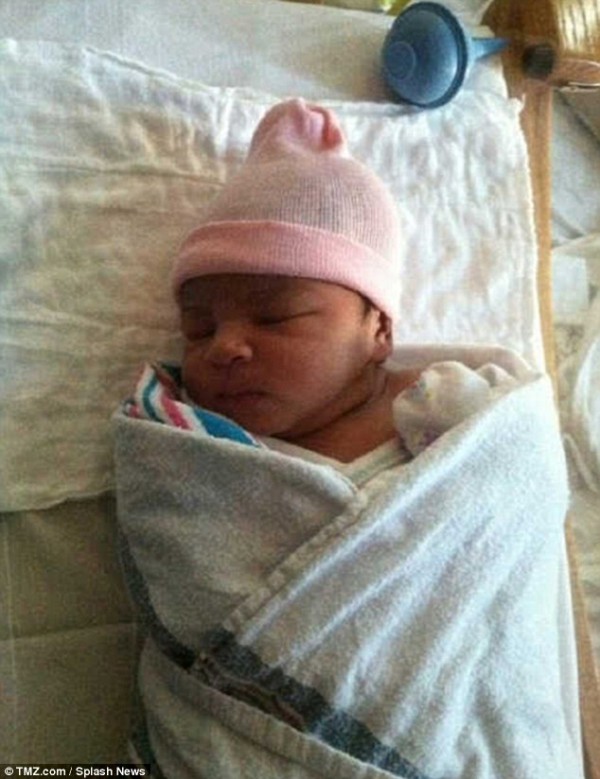 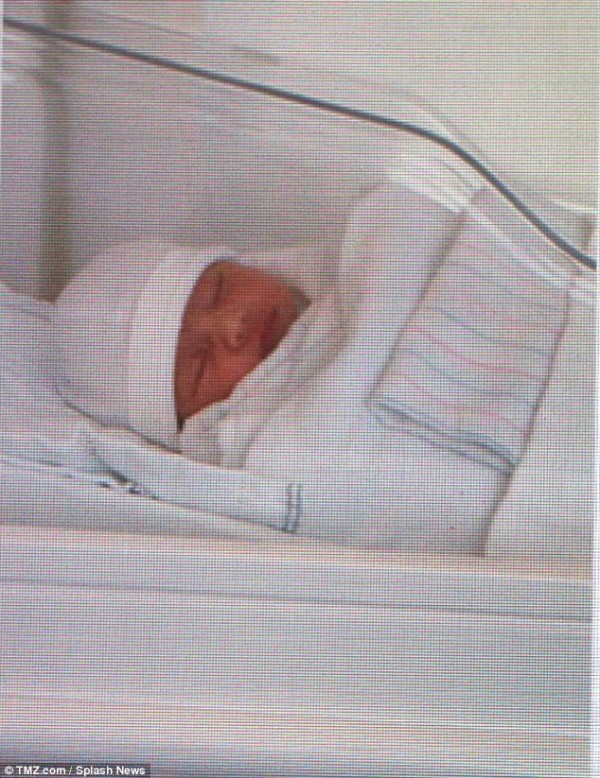