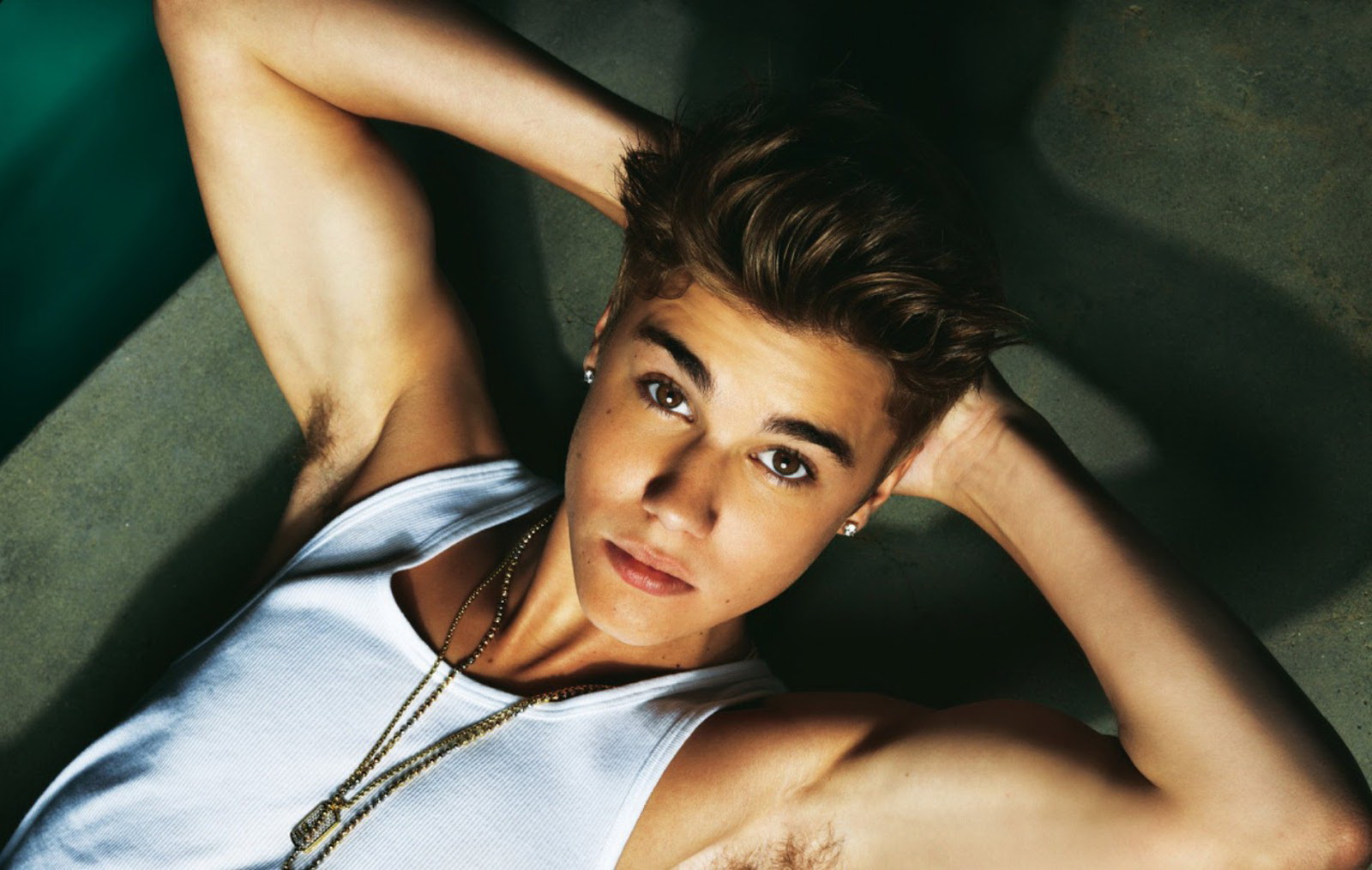 Canadian pop star Justin Bieber is the latest celebrity to reach for the stars, signing up to go into space with Richard Branson’s Virgin Galactic.

British entrepreneur Branson announced on Twitter on Wednesday that Bieber, 19, and his manager, Scooter Braun, were the latest “future astronauts.” Bieber tweeted in response, “let’s shoot a music video in SPACE!!”

At a charity auction during the Cannes film festival last month, one guest paid $1.2 million to purchase a seat next to actor Leonardo DiCaprio on Virgin Galactic.

Last year, “Two and a Half Men” actor Ashton Kutcher became the 500th person to sign up.

A seat on Virgin Galactic’s SpaceShipTwo, a six-passenger, two-pilot spaceship, costs $250,000 and will take passengers to an altitude of about 68 miles, giving them a few minutes to experience zero gravity and glimpse Earth from space.

The SpaceShipTwo rocket is currently undergoing vigorous tests in preparation of its first space trip with Branson and his family, scheduled for the end of this year.

Virgin Galactic is a division of Branson’s Virgin Group.