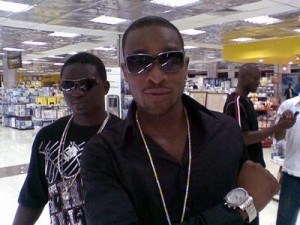 Mavin artist and former labelmate with D’banj, Wande Coal, has been listed as one of the performers at the upcoming D’banj concert -D’King’s Men. The concert is set to hold this Sunday June 23rd at Eko Hotel.

Rumor has it that the Mavin roster was meant to perform but things didn’t really work out as planned. Sources close to both parties reveal that although D’banj left the crew, he and Wande Coal are said to be on good terms and were even once spotted partying together at D’Place, Lekki a few weeks back.