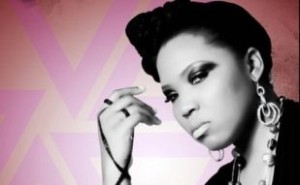 ‘I really wish people would just call to clarify these things, I haven’t left Storm‘, Sasha told NET over the telephone.

The ‘First Lady‘ who is arguably the most successful female rapper in Nigerian joined the Storm Records in 2004 after her time with eLDee‘s Da Trybe Records. She released her debut album in 2006.  No signs on when she’ll be dropping her second album.

Sahsa has however been pretty busy with her fashion line ‘Eclectic by Sasha‘ which she debuted in 2012.