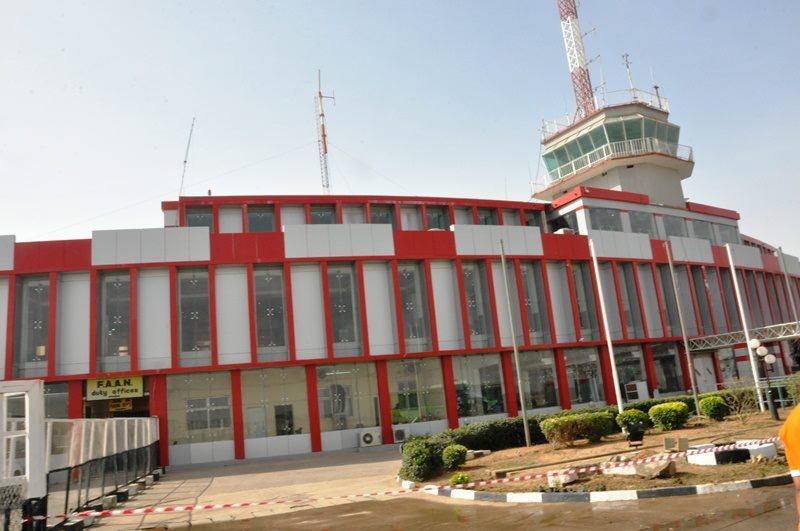 The plane which landed at the airport Saturday evening was detained following a search conducted on it by security operatives.

Soldiers and airport security have now cordoned the area where the cargo plane is parked on the airport tarmac while investigation is ongoing to ascertain the owners and the destination of the cargo.