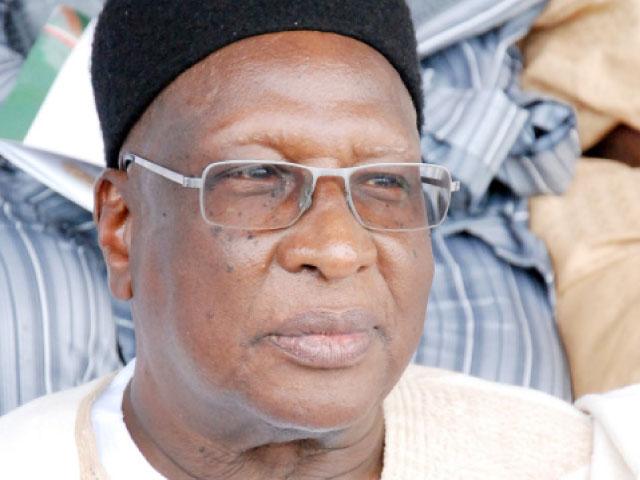 The Peoples Democratic Party, PDP, has said it pardon and consider recalling the Chairman, Nigeria Governors’ Forum and Governor of Rivers State, Rotimi Amaechi, and his Sokoto State counterpart, Aminu Wamakko, from their suspension if they apologise to the party.

The ruling party insisted their suspension was in the best interest of the party and said it would only recall the two governors if they showed remorse for their actions and recognised the supremacy of the party.

While the party suspended Wamakko on Wednesday for alleged “disrespect and act of insubordination” to its National Chairman, Bamanga Tukur, and his office, Amaechi was suspended on May 27, for allegedly refusing to rescind his decision on the removal of a local government chairman in the state.

Making the party’s position known in a telephone interview on Friday, the National  Publicity Secretary of the PDP, Olisa Metuh, said it was saddening that Amaechi and Wamako took actions that warranted their punishment.

He noted that the suspension  of  the governors from the party was to enforce party discipline, adding that, “there is no correlation between their suspension; it’s purely coincidental.”

Metuh said, “Anytime there’s remorse from our leaders and governors, we will rejoin with them.

“We’ll welcome them with both hands; we’d rejoice with them and their reunion. That’s what we want; we just want an acceptance of the supremacy of the party’s organs.

“As a party, we seek to add more; we don’t seek to reduce. Everything that happened was quite unfortunate. It was bound to happen in the interest of the party. Not that we rejoice in it; we are sad about the development. We are not happy about it.”

The PDP spokesman said Wamakko was given an opportunity to defend himself but he allegedly ignored the party although he was silent on if the same grace was extended to Amaechi before the hammer of suspension fell upon him.