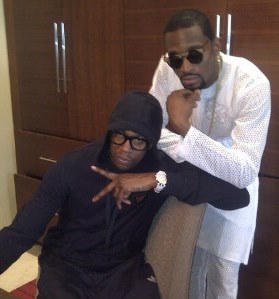 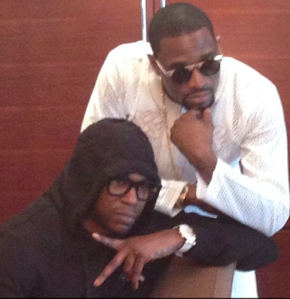 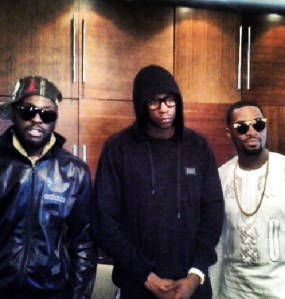 Proving a lot of critics wrong, 2Chainz did come to Nigeria. When D’banj first dropped news of fellow Good Music artiste 2Chainz’s participation in his (D’banj) DKM Concert, lots of critics and fans alike immediately responded saying it was all “Wash”.

Apparently it wasn’t, 2Chainz landed Nigeria yesterday around 4:30 pm for D’banj’s DKM Concert which held much later that night.

Stay with me for live photos from the event!!!