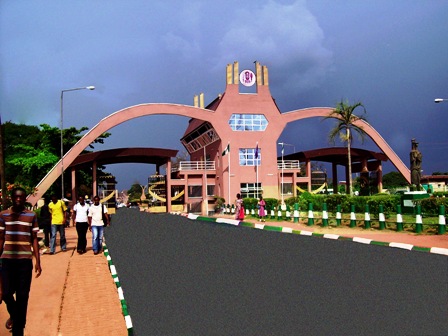 The University of Benin Campus was last weekend thrown into confusion as clashes between rival cult gangs left some students lying in their own blood, dead.

While the number of students killed so far could not be ascertained as at press time, no fewer than four deaths have been reported in the latest round of cult war in the institution between yet to be identified confraternities.

Late last week, a student was reportedly shot dead in broad daylight inside the main campus of the institution at Ugbowo in Benin City.

The dead student’s real name could not be ascertained but his alias was given as Snazzy, a 200-level student of the Department of Mathematics, who was shot in the neck during a bio-metric verification exercise.

In his reaction to the killings at UNIBEN, the Edo State Police Public Relations Officer (PPRO), DSP Moses Eguaveon, said some arrests had been made in connection with the killings.