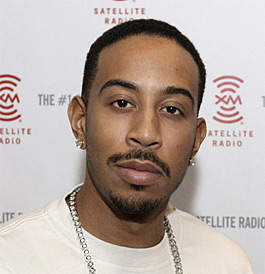 A man allegedly walked up to Luda and smashed him in the head with a Louis XIV bottle… and it was all caught on tape.

According to MediaTakeOut.com, the “Fast and Furious” actor owed the guy money over some music beats. After the initial shock of the blow, Luda fought back and threw some punches of his own before security stepped in.

Ludacris was walking with his security when the attack occurred. In the clip, fans can see Luda slamming brutal hits on the guy as a large crowd gathers.

Still no word on whether or not Luda was seriously injured.