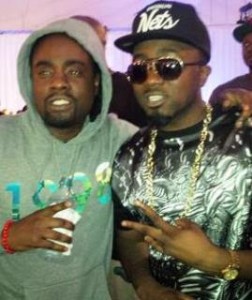 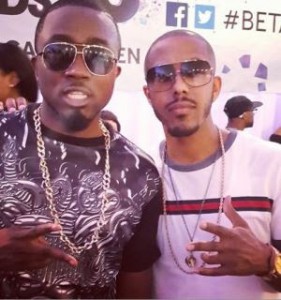 ‘Choc’ boy rapper Ice Prince has already announced to the world that he is VIP. Do you still doubt him???

The 9ja rapper was photographed with ‘MMG’ rapper Wale and singer/actor Marques Houston at a pre-party for the BET 2013 Awards taking place in Los Angeles.

Ice Prince graces the occasion as one of the nominees in the ‘best international act – Africa’ category.