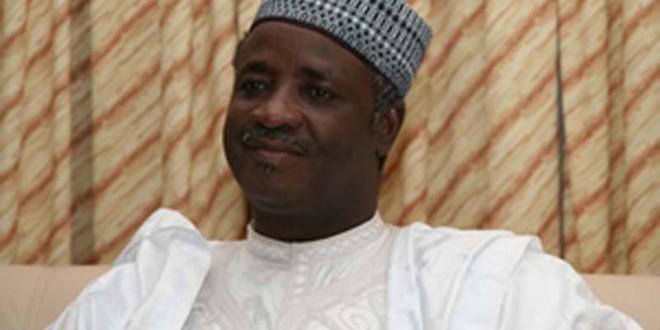 The Special Adviser to President Goodluck Jonathan on Political Matters, Dr Ahmed Gulak has described the call for his sack by Governor Aliyu Wamakko of Sokoto state as misplaced and based on ignorance.

Wamakko, on Wednesday while speaking at a tumultuous reception organised by his supporters to welcome him back to the state from the Netherlands, dismissed his suspension from the Peoples Democratic Party (PDP) and called on the President to relieve the national chairman of  the PDP, Alhaji Bamanga Tukur and Ahmed Gulak of their jobs for ill-advising him.

Wamakko  said, “As far as I am concerned, Tukur and Gulak should be sacked because they are not competent to hold their positions.”

But Gulak in his own reaction said the call by Wamakko was an indication that he (governor) was ignorant of the party’s workings.

Continuing, he said that if Wammako had belonged to the PDP from inception, he would have known that its members were bound by rules and regulations.

In his words, “If Wammako made that statement because he was suspended from the party, he should know that the PDP has hierarchy as well as rules and regulations that all members, no matter their positions, are expected to obey failing which they will be sanctioned.

“Rather than saying that the PDP chairman is not competent, the governor should search himself and identify his shortcomings and accept them.

“Wammako’s utterances are misplaced and based on ignorance. May be because he did not belong to the PDP from inception because he came from the ANPP and so he does not understand the workings of the party” he maintained.