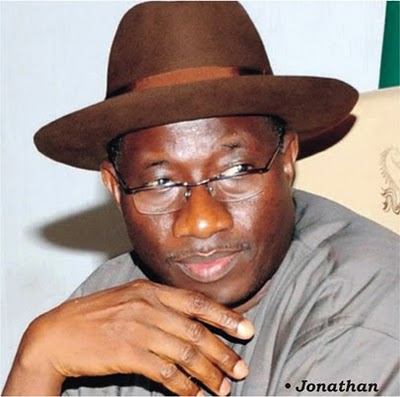 Minister of Information, Mr Labaran Maku, has noted that the unpopularity of the President Goodluck Jonathan-led administration in the eyes of Nigerians is not unconnected to its resolve to carry out deep reforms in several sectors of the economy.

Maku said this yesterday at the 2013 ministerial platform in Abuja.

He said that despite challenges inherited from previous administrations and current wave of insecurity across the country, Mr. Jonathan had carried on with the transformation agenda, which he said is aimed at revamping the critical sectors of the economy and carrying Nigerians along in his style of governance.

Maku, who decried the spate of negative criticism and violence in the country, urged Nigerians to have confidence in the government “as it is poised to tackle the myriads of developmental problems confronting the country.”

He added that “This President is not popular because he is embarking on some secret and deep reforms and for him to be a reformer, he must carry out some deep reforms that could transform the country. In doing this, he has to carry the people together, which is what we are doing”