World No 1 Serena Williams claimed a second French Open title 11 years after her first with a 6-4 6-4 victory against Maria Sharapova. 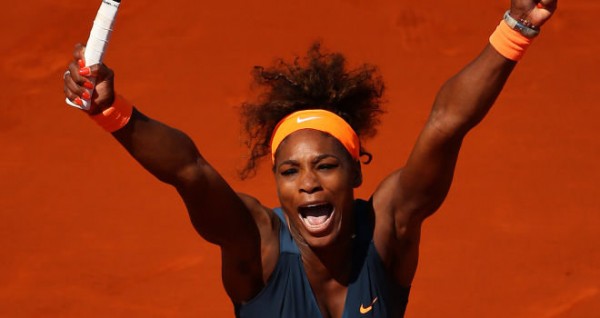 The top seed had to produce her best tennis in an absorbing contest to battle past the Russian, who was looking for back-to-back Paris wins.

Sharapova remains winless against her nemesis in nine years despite a brave effort in a match which lasted one hour and 46 minutes.

Sharapova saved four break-points with some huge serving to hold in the opening game as both players unloaded with their groundstrokes in their first meeting on clay at Roland Garros.