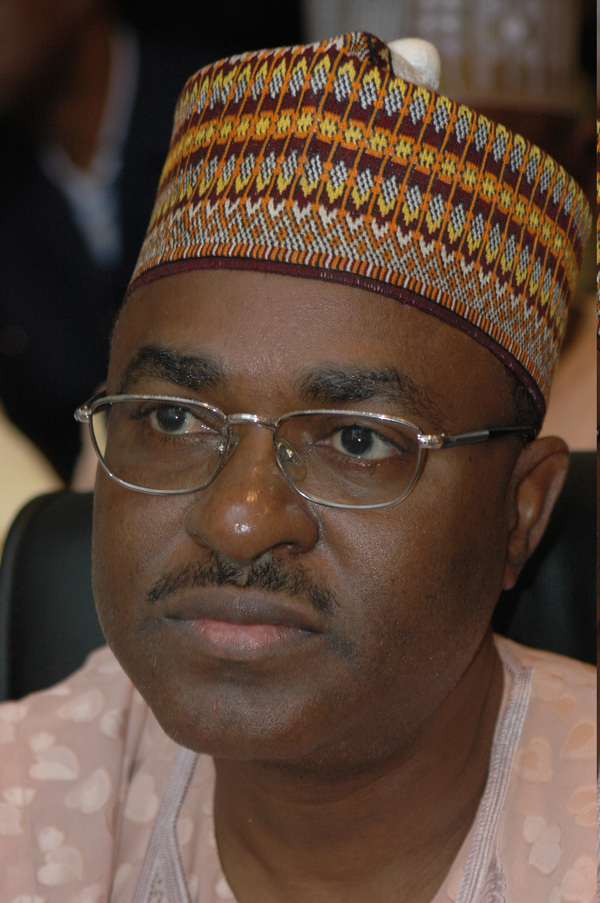 Bauchi State Governor, Malam Isa Yuguda, has described the revelation by Kano State Governor, Dr Rabiu Musa Kwankwaso, that he deliberately set up Plateau State Governor Jonah Jang for defeat at the contest for the chairmanship of the Nigeria Governors’ Forum (NGF), as a tragedy for Nigeria.

Yuguda, in an exclusive interview with the Board of Editors of a national daily in Abuja on Tuesday, questioned Kwankwaso’s leadership qualities if he could set-up a person occupying a highly exalted office as that of governor for failure and ridicule.

Kwankwaso on Monday while speaking with reporters in Abuja admitted that he personally nominated Jang to contest for the chairmanship of the NGF and urged the Benue State Governor Gabriel Suswam to support him only to satisfy the yearnings of some governors for a compromise candidate to run against Rivers State Governor Chibuike Amaechi who was also contesting in that election.

“It was a game and we were trying to prove to them that nobody can shave our heads in our absence. We proved to them that they are still at the elementary level of politics,” Kwankwaso, who is pro-Amaechi, was quoted as saying.

Yuguda, in his response fired:

“Kwankwaso has spoken his mind and he has confirmed that his idea behind nominating Jang was to go and disgrace him. If you read the piece, that is a tragedy for Nigeria.

“So for you to say that you did this thing so that you will go and disgrace him, I don’t know where we are going and if that is the calibre of leadership we want to give to Nigerians, then we have a problem,” he said.

“If I as a leader, as a governor, will look at my colleague and sit and I take a decision ostensibly to go and disgrace him, then it is a tragedy. Where is our morality, where is Islam and Christainity in this country for goodness sake.

“I would never do that, I would rather look at Jang in the face and tell him that I am not going to go with you, I am going with this gentleman,” he added.

Going down memory lane on how Amaechi was first elected as Chairman of NGF, Yuguda said, “Even when he, Amaechi, became chairman, we never had election. I was in Ilorin when Danjuma Goje proposed him as the consensus candidate, I seconded and he took over from (Bukola) Saraki.

“We were 13 in number and we all agreed that election cannot be held because it will divide us even if we were all in one party,” he revealed.

Commenting on Kwankwaso’s remarks that his (Yuguda) decision alongside that of Suswam to withdraw from the Northern States Governors’ Forum (NSGF) is the biggest mistake of their careers, Yuguda said he could not sit among people who are dishonest with one another.

He added, however, that Bauchi State remains part of the NSGF and the deputy governor would attend meetings on behalf of the state.

Dispelling the widely held belief that Jang’s candidacy was pushed forward by the presidency to stop Amaechi from serving a second term as chairman of the NGF, Yuguda countered, “What would the President gain by sponsoring a chairman for the NGF?” he queried, adding that Jang had no intention of contesting and even walked into the meeting late before he was proposed as the consensus candidate.

“If the president wanted to stop Amaechi, then it meant that everybody except Amaechi was the president’s man. The president has to be insulated from all this.

“In fact, we are always trivialising the office of the president and I don’t know why because the public has always seen the president as maybe something else. But God asked us to respect our leaders and we should not ridicule the president by saying that he is interfering in the situation,” he added.