Robert Mugabe, Zimbabwe’s president has promised hell for gays and lesbians, if his party, Zanu PF, wins the upcoming elections. He vows to amend laws that would make “offenders rot in jail for life”. 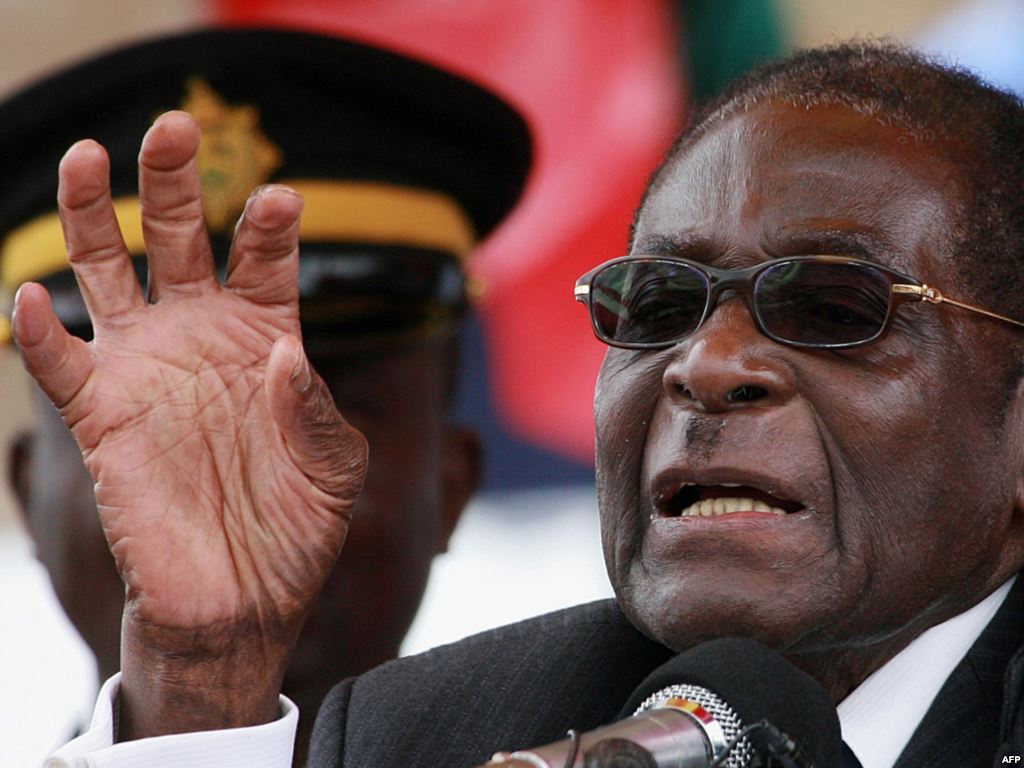 Robert Mugabe stated that current sentences imposed on child rapists, sodomisers and paedophiles are “too lenient”.

The president vowed that gay marriage would never be accepted and equated to the rape in Zimbabwe.

During his speech at a Roman Catholic Church-run Bondolfi Teachers’ College’s graduation ceremony he said: “We do not have a culture of men marrying men or women marrying women.

We cannot accept it, no, no, no. These things are taboo in our society,” he pointed out.

The proposed Zimbabwean draft of constitution, which will be ratified if Mugabe wins, reads: “Persons of the same sex are prohibited from marrying each other.”

“Some rape minors they are entrusted with in a short space of time, maybe it is for juju. We regret this is happening, big men do it. What is getting into our society?”

If Zanu PF wins the upcoming general elections, the law imposing stricter punishments would be amended.

“After the polls, we will strengthen the law and make it really punitive and bitterly punishable for such people. At the moment, they get something like three months’ imprisonment. They should rot in jail. We want a nation guided by strong values, we cannot give up our values for money.”

He stated: “I am glad in the Catholic Church there is stiff resistance to homosexuality, unlike in the Anglicans in Britain where the church accepts it. Where is the church going?”

Male homosexuality is illegal in Zimbabwe. In 2006 the country’s government amended the law which states that sodomy is any “act involving contact between two males that would be regarded by a reasonable person as an indecent act”, thereby criminalizing even holding hands, hugging, or kissing.

Since then, President Mugabe has increased the political repression of Zimbabwe’s LGBT community.

Chair of the Gay and Lesbian Association of Zimbabwe, Chesterfield Samba, commented on the president’s anti-gay rant to GSN: “Mugabe continues with his vitriolic attacks on gays as part of a strategy to try and cordon off Zimbabwe from the rest of the world and deflect pressure from Zimbabweans for him to embrace pluralism, multi-party democracy and the promotion of human rights culture.

“Zanu PF’s instruments of intimidation and electioneering which include the subject of gays remains as strong as ever and is once again being used as a red herring for the real woes in this country around good governance.

His outbursts have done much to highlight the dictatorial tendencies of his regime and the difficulties facing LGBT people throughout Zimbabwe.

Politically populist and outrageous statements such as these are undoubtedly going to characterize the upcoming elections with consequences to the LGBTI Community in Zimbabwe.”