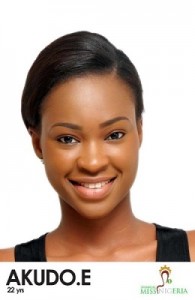 Akudo beat 20 other contestant to clinch the first position which came with N3million, a car and a trip to California.

Commenting on her victory, Akudo, who is a graduate of Law from the Abia State University, said: “I am so excited to have won. There were many other pretty girls who contested but I won. I want to thank God for this victory.”

Meanwhile, she also clinched the award for Miss Photogenic while Miss Congeniality went to Celestine Queen.

Some of the guests, who graced the event included ex-Nigeria international, Jay Jay Okocha, ex-Miss Nigeria, Helen Prest Ajayi, first Miss Nigeria ever, Grace Oyelude who crowned the new Queen, Dakore Egbusan Akande and her husband and Betty Irabor to mention a few.

The event, which also witnessed a high turn out of captains of industry, high networking individuals and politicians  was sponsored by the Edo State government and hosted by the Ekiti State government. It was  supported  by Aero Contractors, Daily Times, Daar Communications, Genevieve Magazine, Linda Ikeji’s Blog, Studio 24 and Vlisco to mention a few.

The last edition was held in 2011 when Feyijimi Sodipo was crowned Queen. 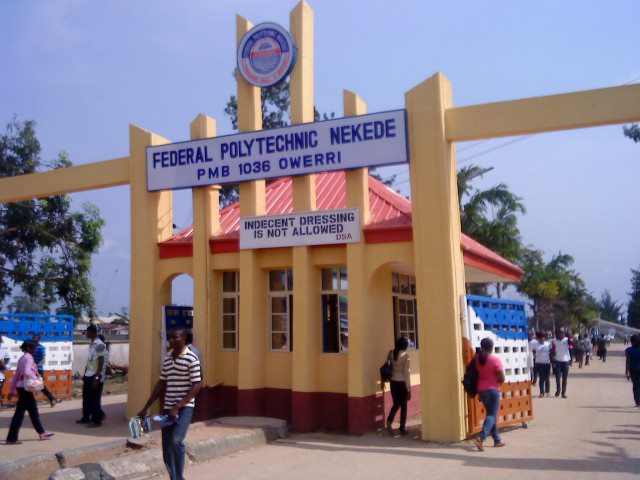