Three Christian boys have been tortured and murdered by Pakistani police due to love affairs with Muslim girls. 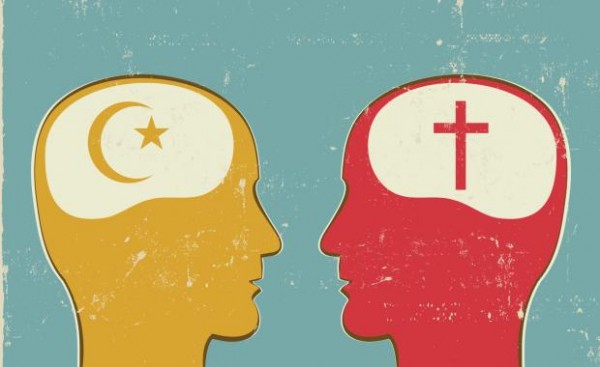 Afzal Masih, 20, and his cousin Iftikhar Masih, 20, from Moran Walla Sharkpur were tortured and murdered on the 29th of April 2013.

Then, on the 10th of June, Adnan Masih was also tortured and murdered by Punjab police, without any written complaint.

The local Muslims looted and then attempted to burn Farhad’s house. The police constables and investigation officers were torturing and abusing the Christian boys, as well as threatening them about their love relations with Muslim girls.

After some time local Muslims held a huge protest against Christians and tried to burn down their houses. Some Muslims have announced that Christian boys must be forced to convert to Islam.

Due to great pressure from the S. P. Iqbal town Imtiaz Sarwar conditions were given to provide for the safety and lives of Farhad Masih and the members of his family. These conditions are as follows:

1. Farhad must convert to Islam.

4. He can visit his parents but is not allowed to live with them.

5. If he converts back to Christianity then he will be murdered.