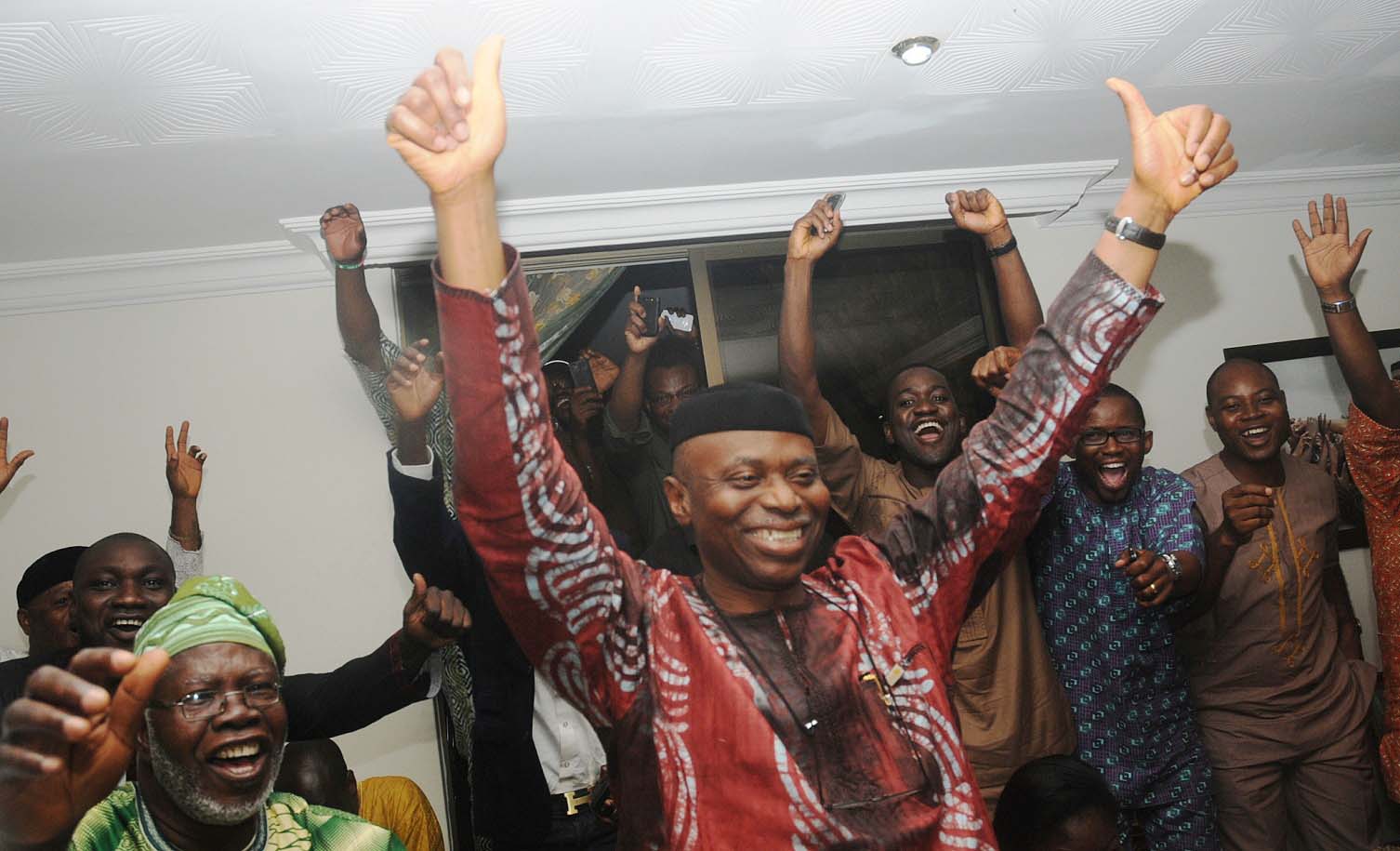 The duo had filed separate appeals before the appellate court against the judgment of the Election Petitions Tribunal which had earlier dismissed their petitions, challenging the declaration of Mimiko as the winner of the October 20, 2012 poll in the state.

The duo had challenged the validity of 2012 voters register used for the conduct of the Election which allegedly had more than 100,000 names injected by the Independent National Electoral Commission (INEC) in flagrant disregard to the provisions of the Electoral Act on the procedure for updating voters register.

However, the court ruled that the issue of voter register, as raised by the petitioners, was not a pre-election matter but one that the tribunal had jurisdiction to entertain.

Therefore, the court dismissed the appeal in a unanimous judgment that lasted one and half hours.

The court held that the appellants failed to prove the allegations of substantial non compliance of the 2012 election with Electoral Act 2010 as amended beyond reasonable doubt.

Justice Daniel Kalio, who delivered judgment on the PDP’s petition, insisted that the person contesting the results of an election must show how his allegation substantially affected the conduct and the outcome of an election.

PDP’s candidate in the elections, Olusola Oke, came second with 155,961 votes against the eventual winner – Olusegun Mimiko – who polled 260,199 votes.