A 50-year-old man poops his pants, inside a federal courthouse and then gets jail time for it. 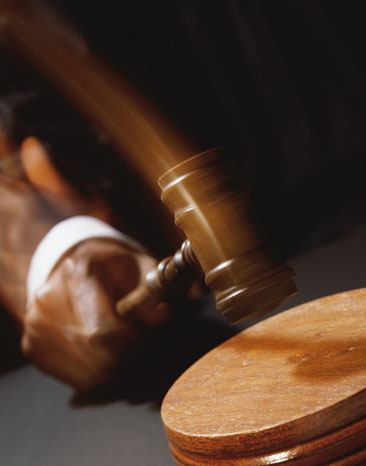 Ronald Strong who, according to a recent Salon article accidentally defecated in his pants, went to clean it up and left such a terrible mess in the bathroom that the 1st U.S. Circuit Court of Appeals gave the Maine man a week in jail.

Things could be worse, like a man who punched a cop and pooped his pants or another fellow who shot up a public dock, then pooped himself.